The work is composed of two sound pieces split in two audio channels each. 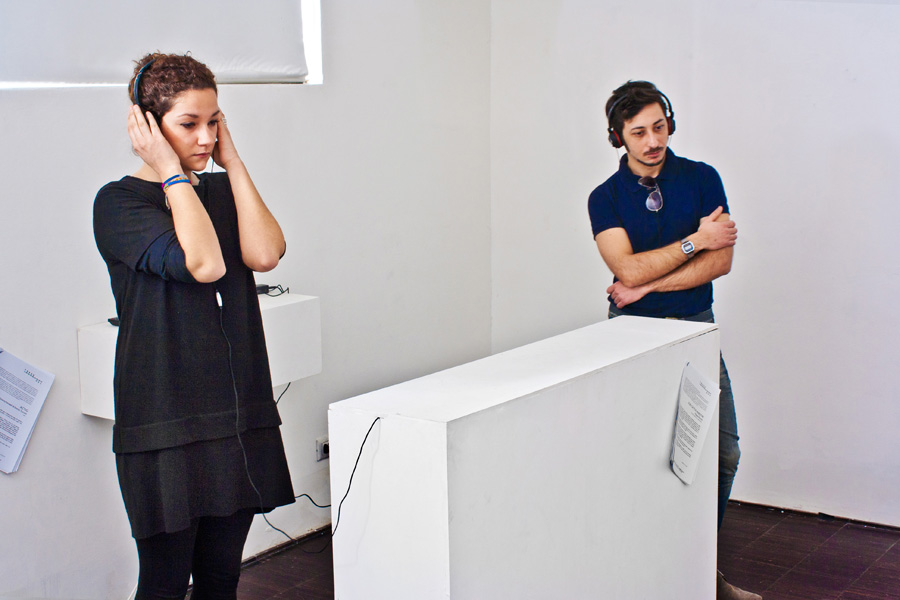 The lacking of a coming out of the two undisputed masters of the twentieth century states the nature of a 'double' between their sexual and emotional identity, and their public image and intellectual inquiries.

From here, one therefore concludes that both of them were two bad teachers: the use of dual audio channel is perfectly suitable to represent this ambivalence. 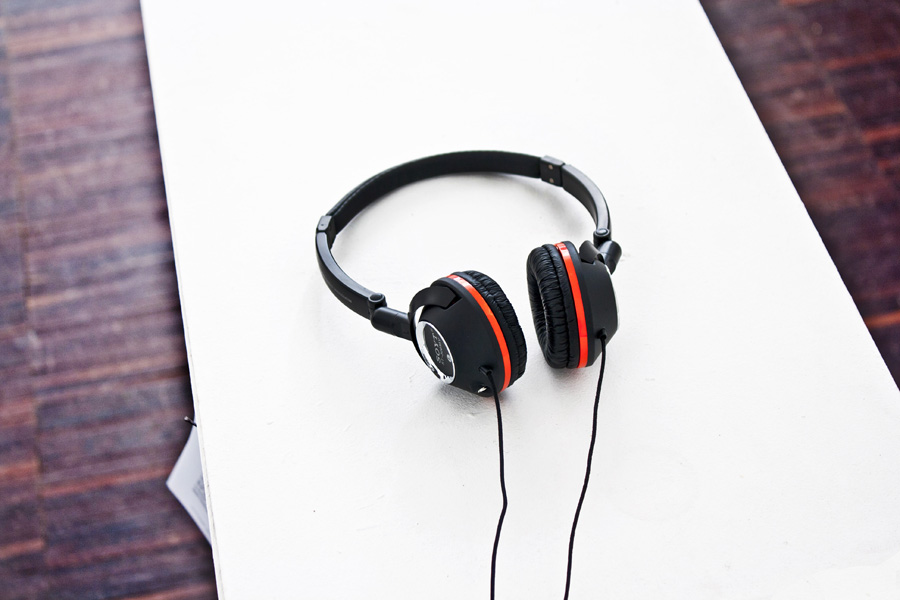