A joyful sense at work

It is a multimedia installation, composed of three cupolas with video projections of 360° through a mapping. The three cupolas tell the different aspects of the work environment of the future: concentration, sharing and creativity. This artwork has been realized for the Salone del Mobile in Milan in 2016 and emulates a tool of reflection for an in-depth reflection of the productive system beginning from the workspace. 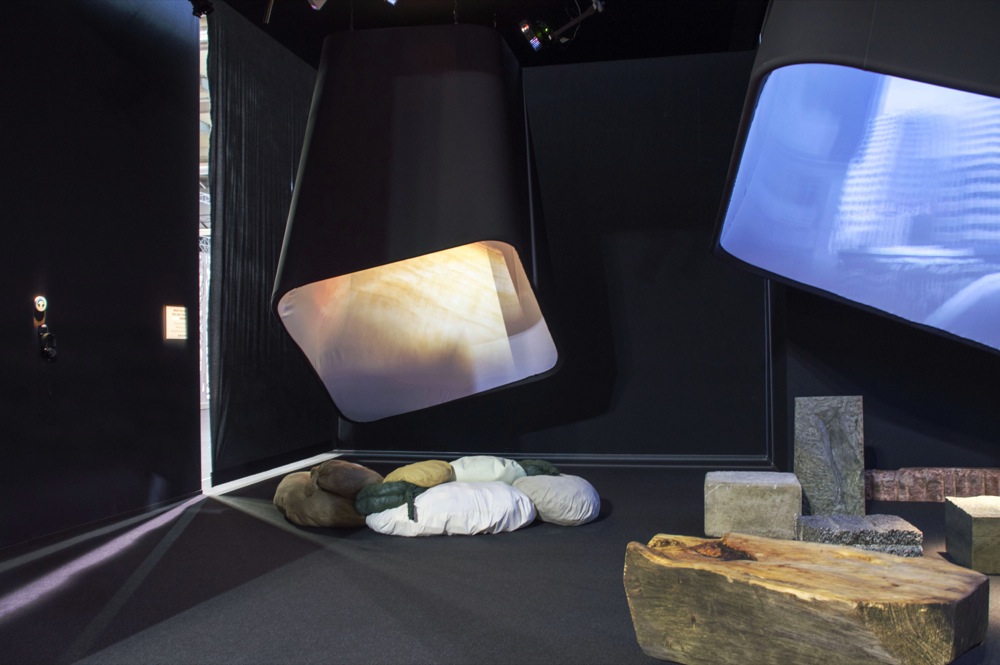 In the 1980s the workspace was built for small stages. Afterwards, in the 1990s the open spaces arrived, which were spaces of sharing par excellence. This model lasts until today. 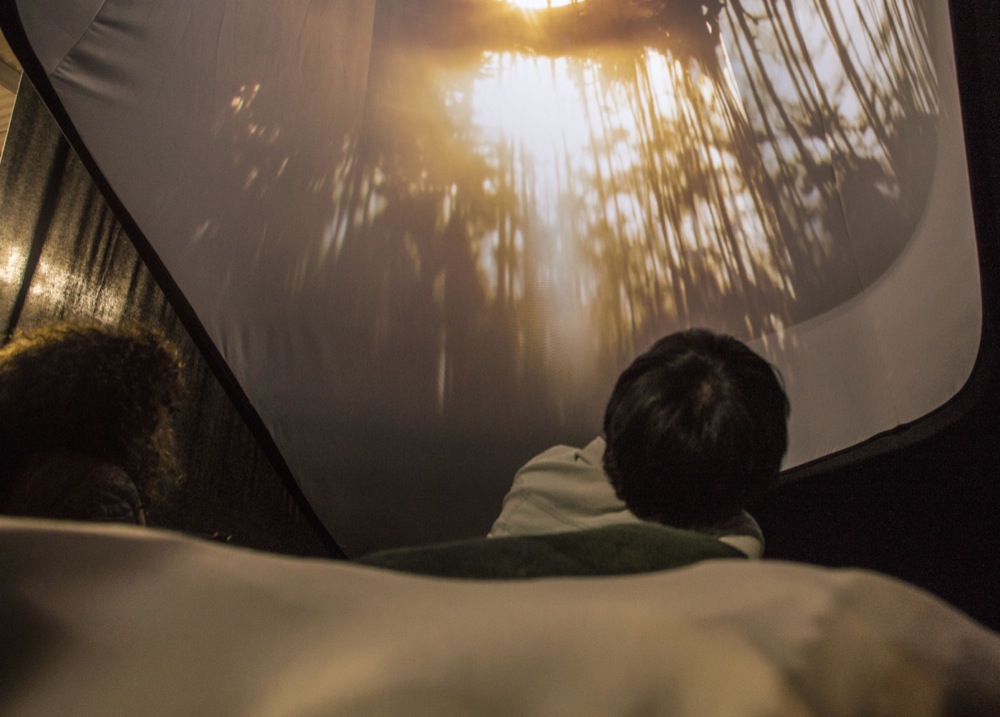 The artwork evokes new spaces: a place of heterotopy and dreams and a place where the creativity is in the centre. In a productive process where everything has to be reinvented, where it leaves behind the fordish idea of the 19 th century and thinks about a production place which is nonlinear. 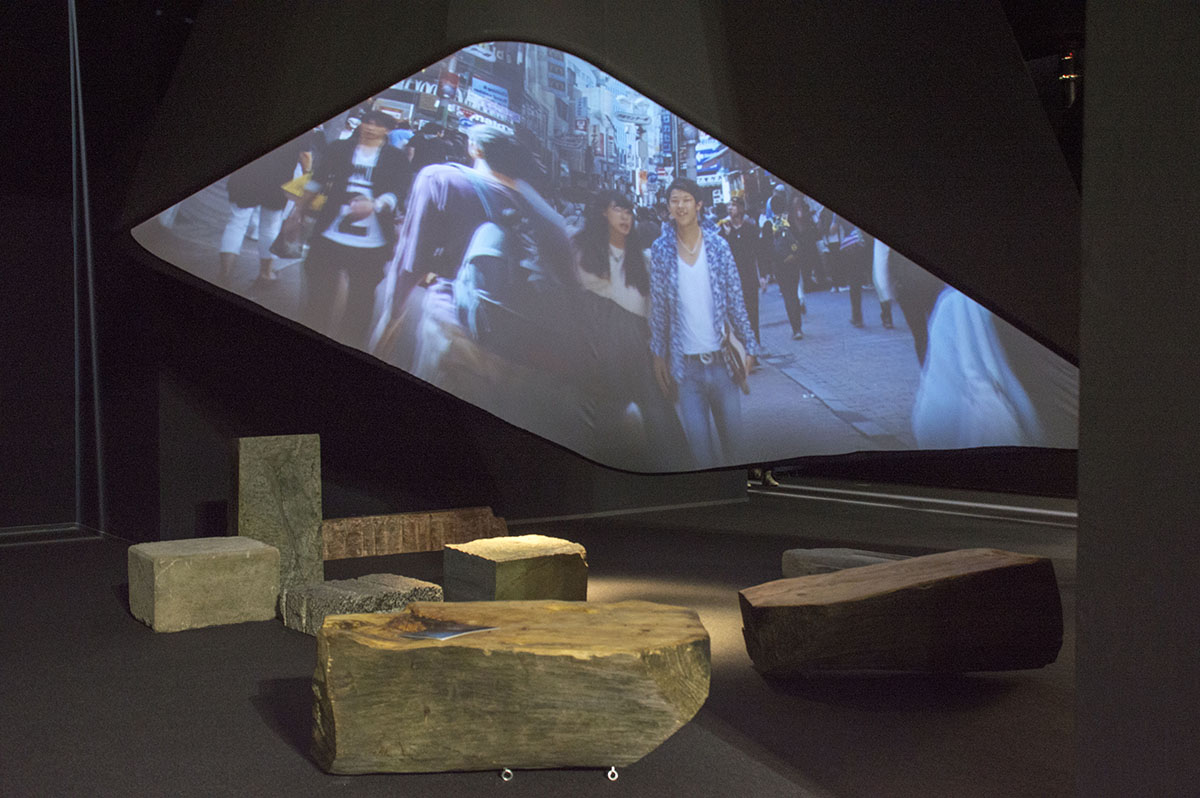 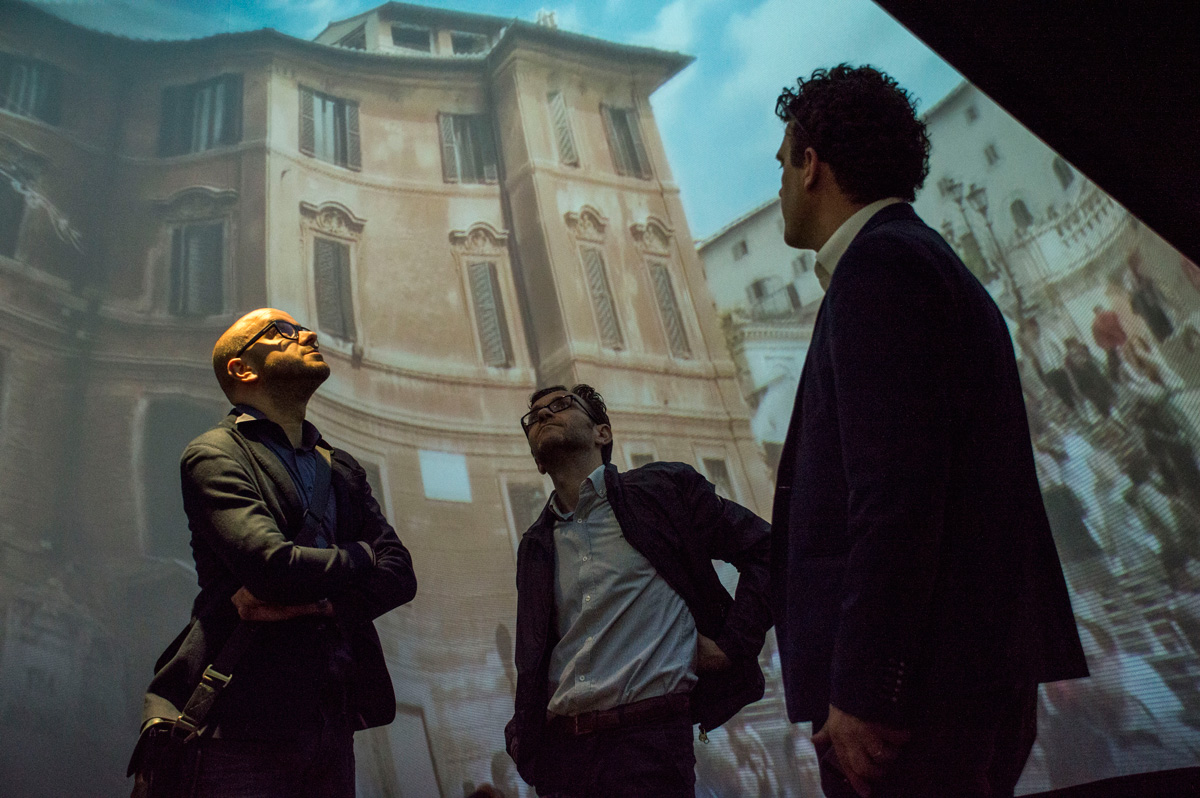 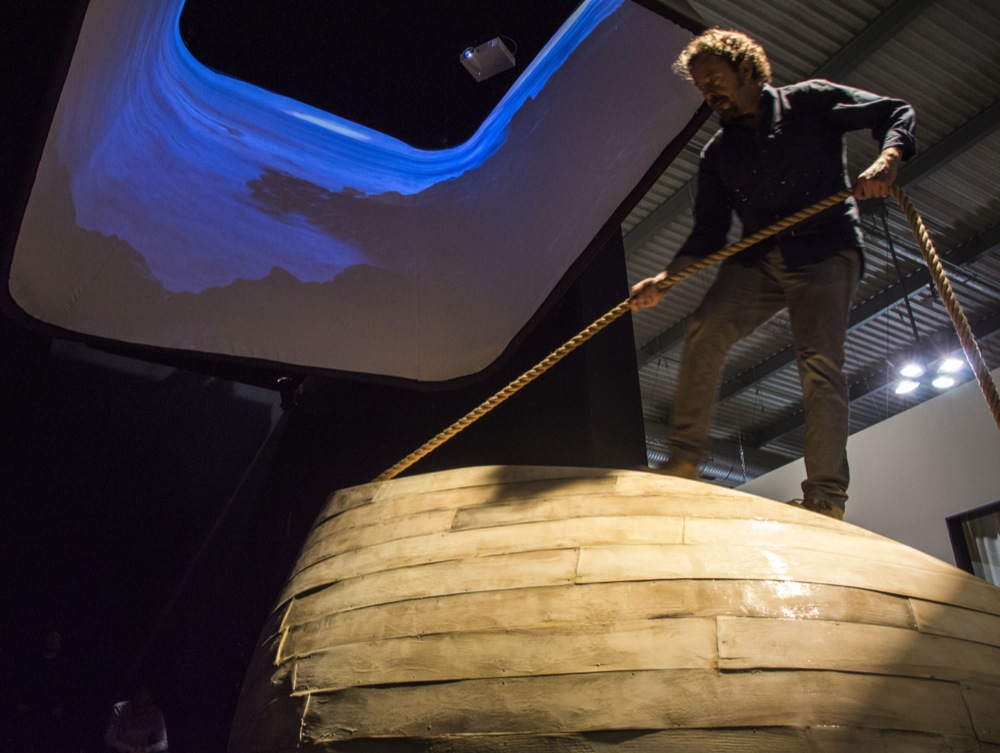 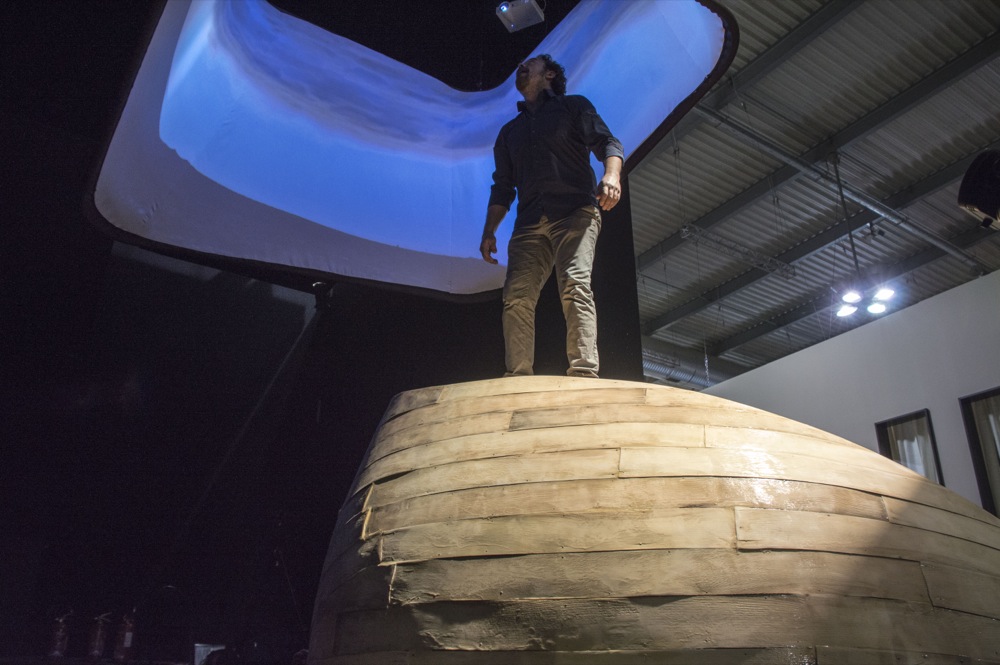