Selfie in a Caracole

Selfie in a Caracole was a group performance that investigated and overturned the meaning of Selfie, which is now seen as a tool for personal celebrating of the self. The photographer disappears; there remains the increasingly alone subject who celebrates himself and his image. 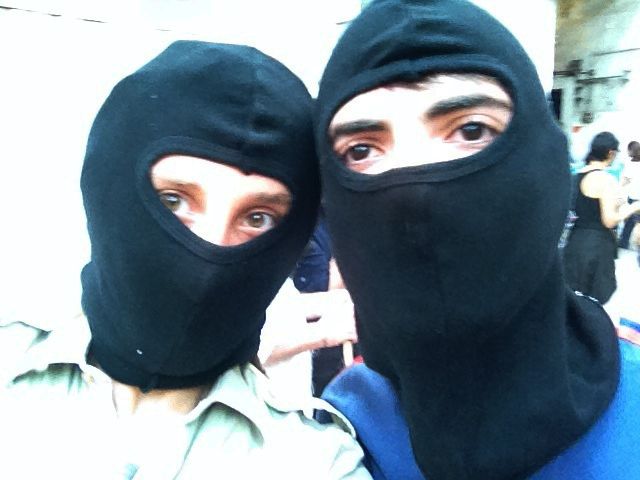 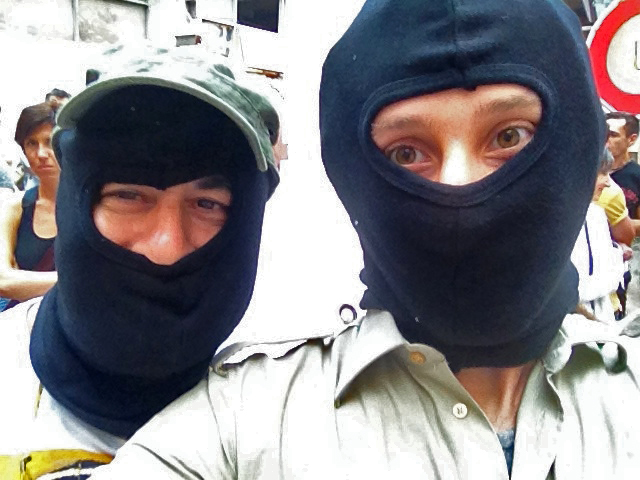 By picking the historical Zapatista movement and also its current renewal taking place through the resignation of the Subcomandante Marcos, the show created an opportunity to have a series of selfies where everyone wore the Zapatista mask. This put the character of the community into an image of the individual and the idea of self-celebrating pinned to Selfie was sabotaged; where the sense of community was prefixed.. 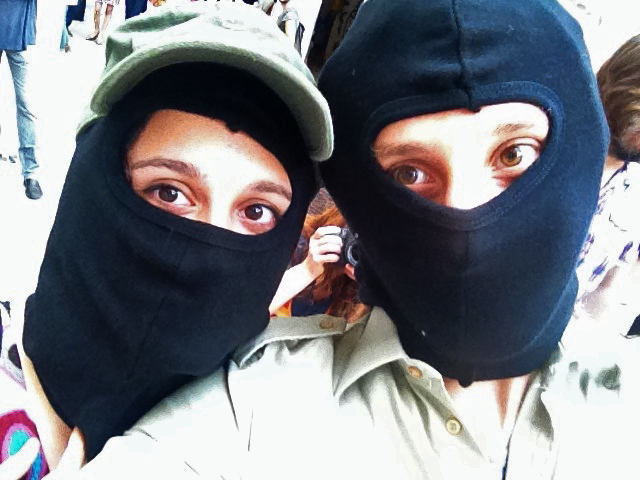 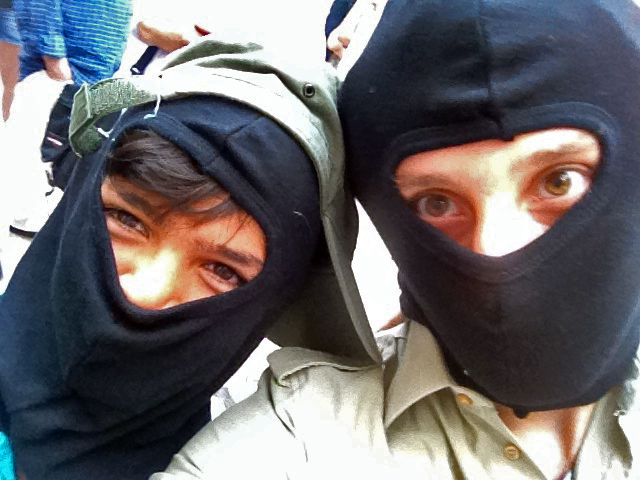 Obscuring a sacrificed single identity in order to prefix the collective identity is a feature that can be seen in many movements, even in online movements based on hacking or building free sources to download software and the like. In this way also the Selfie escapes the idea of celebration of an individual, but it becomes a symbol of Caracole, the small indigenous community that is at the heart of the Zapatista movement. The work was carried out at Maam – the Museum of other and elsewhere (Museo dell'altro e dell'altrove), a performative event of "workout of vision" by Paolo Angelosanto. 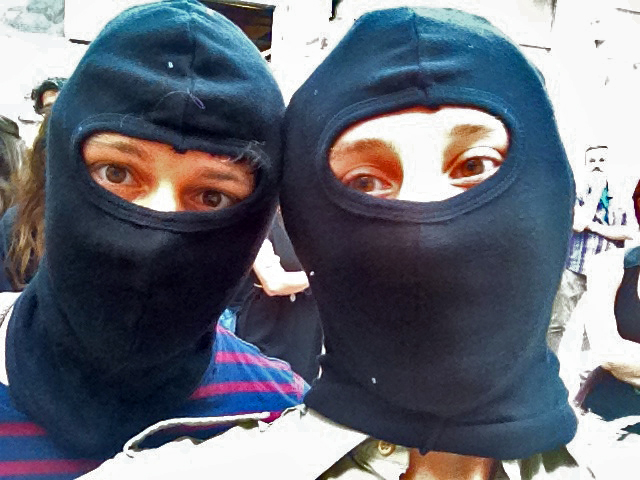 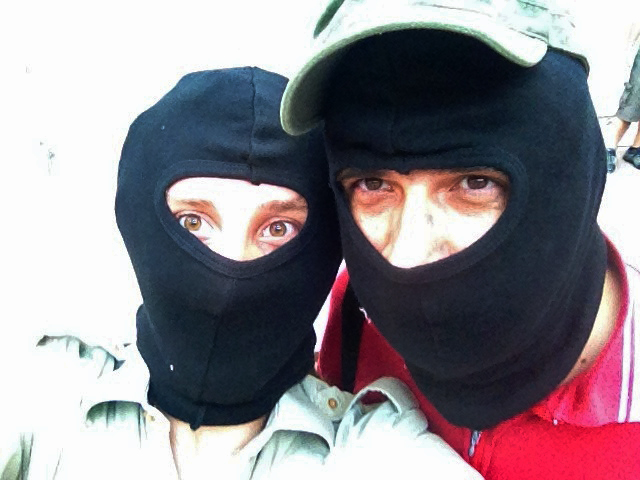 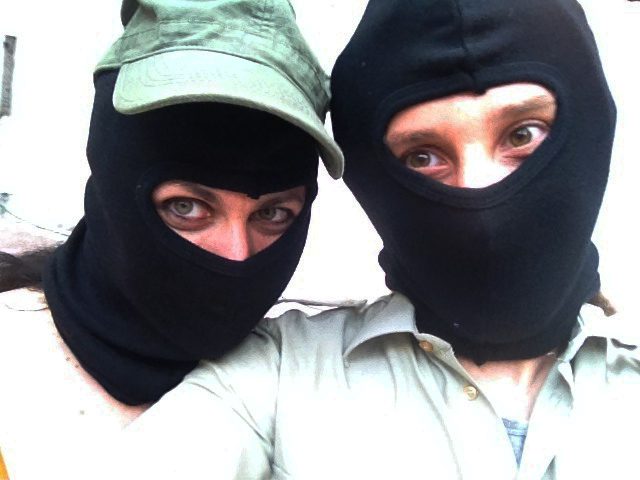 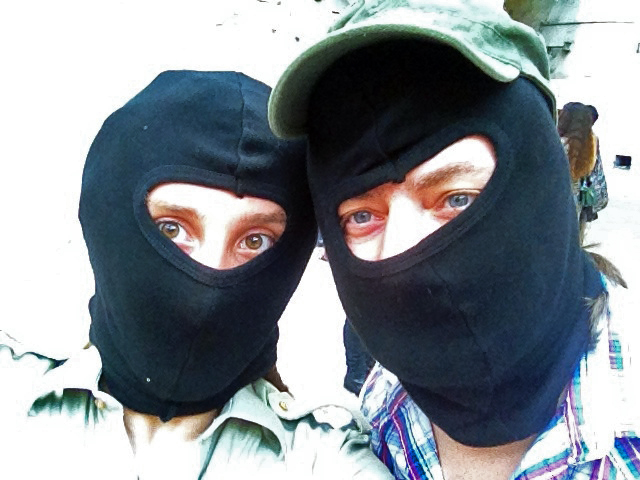 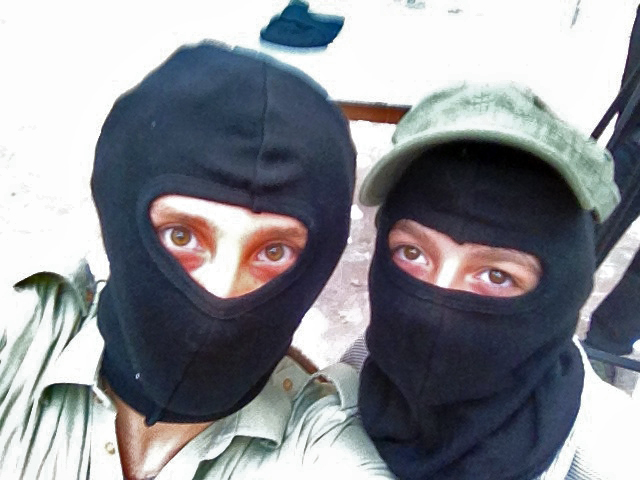 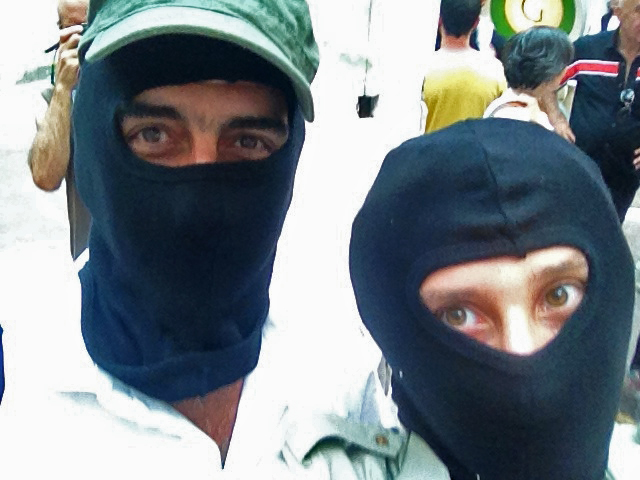